The Reality of the inner man

For countless ages the truth of the inner, spiritual nature of man has existed despite the innumerable efforts of negative forces and powers to extinguish its flame. Through times and epochs of the uttermost darkness, despair and destruction the flame has been kept burning by those individuals able to see beyond the dense veil of the physical, material world.

In the vast cycling of mans evolution epochs of darkness and destruction are followed by light and progression with the cosmic pendulum and cosmic law dictating times and seasons.

Mankind has now passed the point of greatest darkness in this epoch known as Kali Yuga by the Eastern esotericist and is ascending once more with the advent of the Aquarian age.

The violence and destruction, the wars and economic chaos all over the globe is but the final expiration of the age of Pisces. However, as with the expiring of all things there is the stubborn clinging to the old and outworn, to outmoded, crystallised beliefs and attitudes and this applies as well to the nature of man as a spiritual/material entity.

Orthodox, secular religion still exerts a massive stranglehold over the beliefs of men and women everywhere. Those freethinkers, who are prepared to investigate with an open mind, are still in the minority. However chinks and gaps are now appearing with greater regularity in the dense shroud of the secular world admitting the light of the one truth and this will grow as humanity enters ever more deeply into this Aquarian age. The truths of the great laws of rebirth, Karma, the cycles of evolution of men and nations, will come to be recognised and acknowledged and with this global re-awakening, humanity will finally come again of age and enter into the conscious brotherhood of the cosmos, of mans oneness with all that is. However, one has to be practical as well, and, looking at the present state of man realize that this condition of relative perfection still lies far into the future when we look at the continual wars, excalating violence, oppression, dire poverty and hunger and economic chaos, then indeed it is not difficult to see how far ahead still lies this wonderful spiritual time.

Nevertheless, the process has begun, and indeed began with the 20th century bringing with it into incarnation many great souls whose spiritual/material/technical work along so many lines helped to raise humanity and set it on the road to true spiritual emancipation.

This condition is now manifesting also with groups gathering in response to the Aquarian influence, to investigate, explore the esoteric, to meditate, pray, and find their avenues of service to their fellows. This global movement or swing away from the old, the orthodox, has been referred to as a paradigm shift in consciousness. The inner nature of man, the reality of the soul, psychic powers in their many forms are now a wide open fact acknowledged by science.

The terms self-actualization, self-realization are terms pointing to real states or conditions of being. More and more souls are becoming dissatisfied and frustrated with orthodox religion, with blind faith, dogma, separatism and totalitarianism. There is without a shadow of doubt, a vast movement afoot all over the world towards unification, a realization that in reality people everywhere are the same, with the same hopes, the same desires the same yearnings for freedom and that the only hope for this tiny world of ours is that of global peace, goodwill and a sharing of resources and that above all we are one humanity.

This is a movement without parallel in human history, this globalisation of humanity; indeed, our world is now so often referred to as a 'global village'. We are truly living in THE CHANGE OF CHANGE, a time when we can intentionally align ourselves with the energies and forces of the good and true, with the violet fire energies applicable to Aquarius. Mans time is now, to move forward into a truly glorious and noble future. 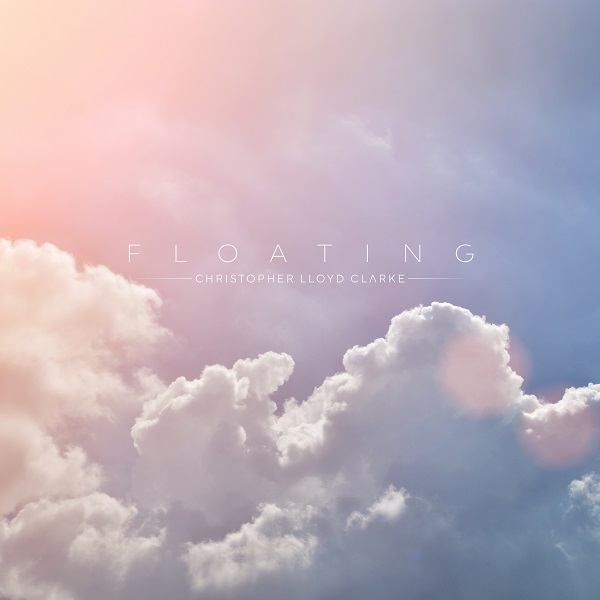 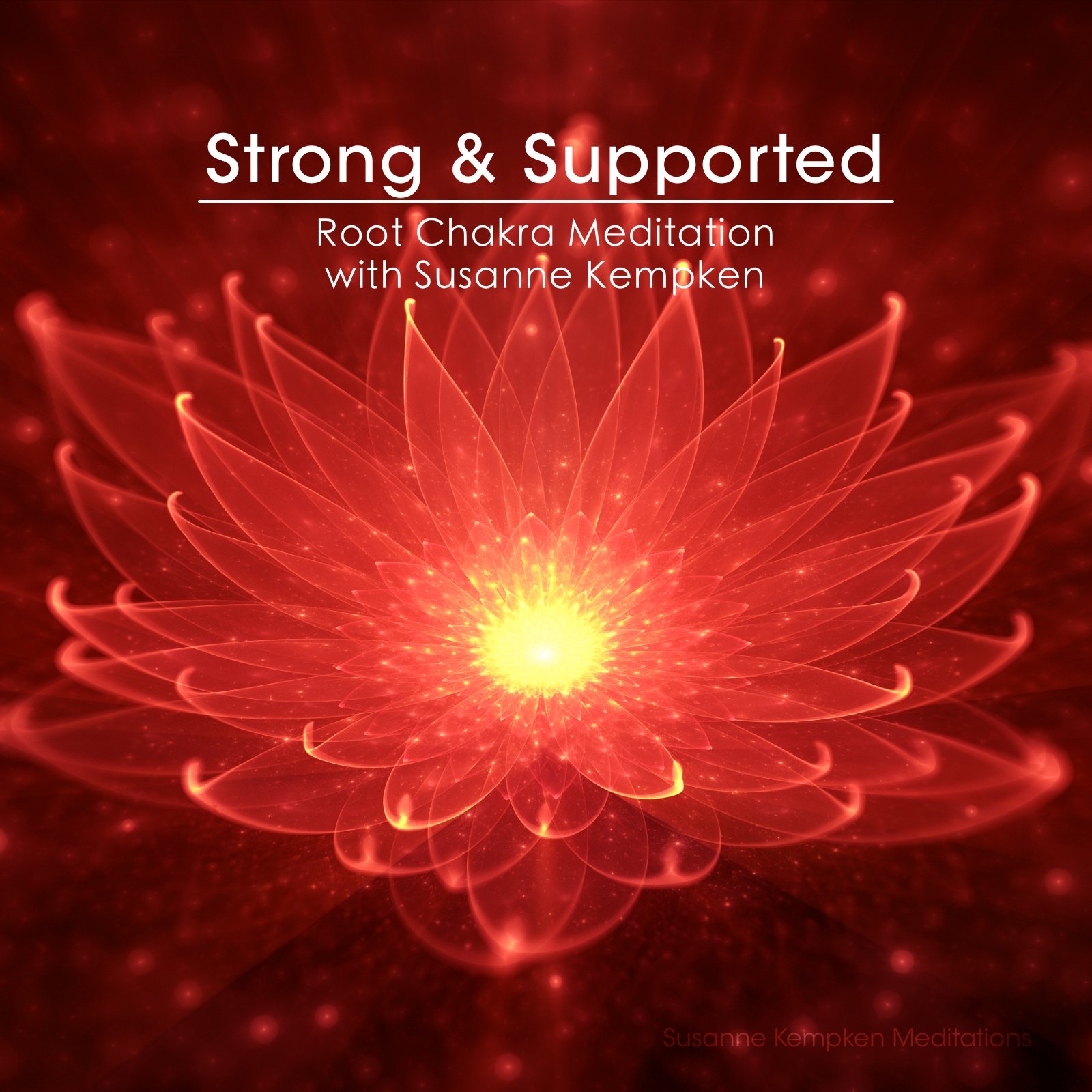