In 2010 I suffered a complete meltdown at work. I was suffering from overworked, stress, anxiety, depression, and anger, and in 2010 my entire life came crashing down. From this experience I have learned how to recognize the signs, how to listen to people around me, my wife, and how to say NO. I have learned how to enjoy the simple things in life, and realize that you can only influence and change things that WANT to be changed and influenced. My personality wants me to run head first into a project and continue running until its completed but what I have to continue to remind myself is; not everyone wants to run but may want to walk and this is NOT an indication of their passion or lack of passion for the project.
Prior to 2010 I was the Director of Economic Development for the community. This position was responsible for overseeing the business (7) operations of the organization, developing community projects, and assisting community members in establishing their own private businesses. During the peak of the season we were responsible for overseeing over 40 employees and managing over 3.5 million dollars in operational funds. As the Director I was responsible for ensuring the business operations met its economic and social goals as established by the community. In 2009 the organization decided to amalgamate the training department with the economic development department and form the department of training and economic development, this meant an increase in staff members (2), managing an extra $850,000 in operational funds and responsible for managing post secondary training for 2,200 Band members. The department also took on two major construction projects in the range of 1.2 million dollars. In 2009 my world started to close in on me, overworked, tired, and suffering from depression, and to make matters worse, my only son was deployed to Afghanistan, and my Father had just passed away, who I had care for during his last 6 weeks of his life suffering from cancer. For 6 months after my son was deployed to Afghanistan, I was convinced that he was not coming home and for 6 months I planned his funeral, right down to the readings at the church and every day I kept on a brave face. When my wife (Irene) asked me how I was doing, my reply was always the same, “GREAT “don’t worry he is well trained but every day I was slowly breaking down. Just when I thought things couldn’t get worse, my depression worsened. I would sleep around 2 hours per night and wake early in the morning to seek out news about Afghanistan, I could see my sons casket in the house, I could see the church and people in it, I would walk from the church to the cemetery, in front of the casket all the while holding my grandsons hand and holding my wife’s hand, I saw the entire funeral, just like a well played movie, I cried for no reason even in front of people I didn’t know and all the while when my wife (Irene) asked me how I was doing, the reply was always the same, “GREAT”. When my son came home, I held him and cried and I cried for over a year. Today, I am like a reformed alcoholic and every day I try and remind myself of the simple things in life can bring the greatest smiles and warm the heart. I have learned that our mind, body, and soul are one and not separate. But most of all, I have learned how to smile and laugh again and share my feeling with my family and never overextend myself at the expense of my family or myself. I have learned how to say NO. This is why we must pay attention to stress in the workplace and at home, they are not separate and transcend both worlds.

Join in and write your own page! It's easy to do. How? Simply click here to return to Stress Management Articles. 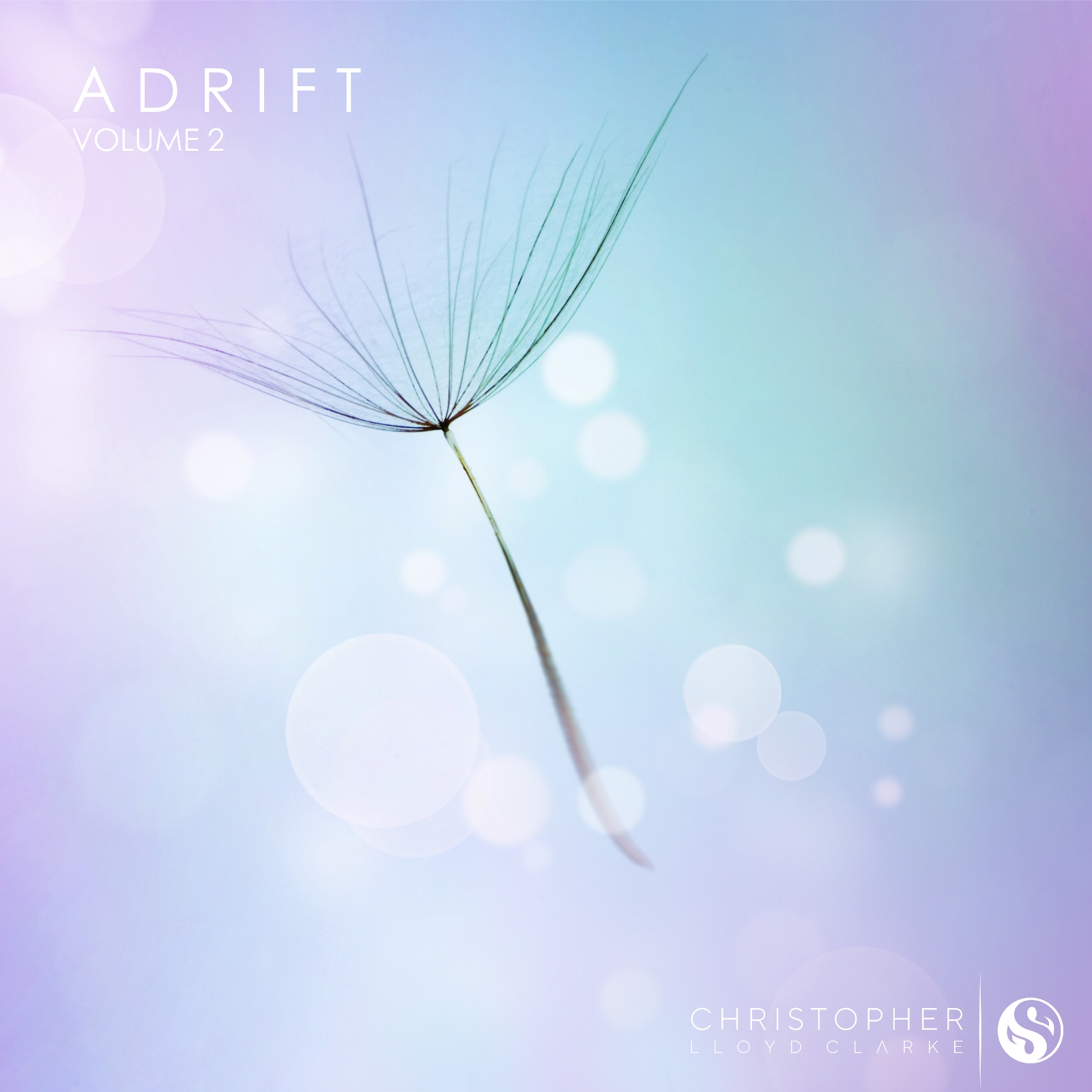 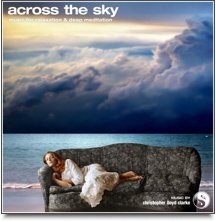