Christopher Lloyd Clarke is a best-selling meditation music artist. His soothing music productions are truly meditative - quite often being far more minimalistic and abstract than what most people imagine when they think of traditional new age music.

As a modern day meditation music artist, Christopher's music is not only loved by meditation enthusiasts, his music is also renowned for its therapeutic benefits and is now used by all sorts of natural healing therapists, psychologists, personal growth counsellors and even medical facilities.

The following are just a few examples of where you might come across his music in a professional environment:

Christopher began composing music in 1997. Coincidentally, this was also the time when he discovered meditation - a practice that he has been a part of his daily life ever since. Christopher's extensive experience with meditation coupled with his studies into metaphysics and his ongoing involvement with a global network of therapists and healers has given him a unique insight into how to create music that encourages deep relaxation and altered states of consciousness. 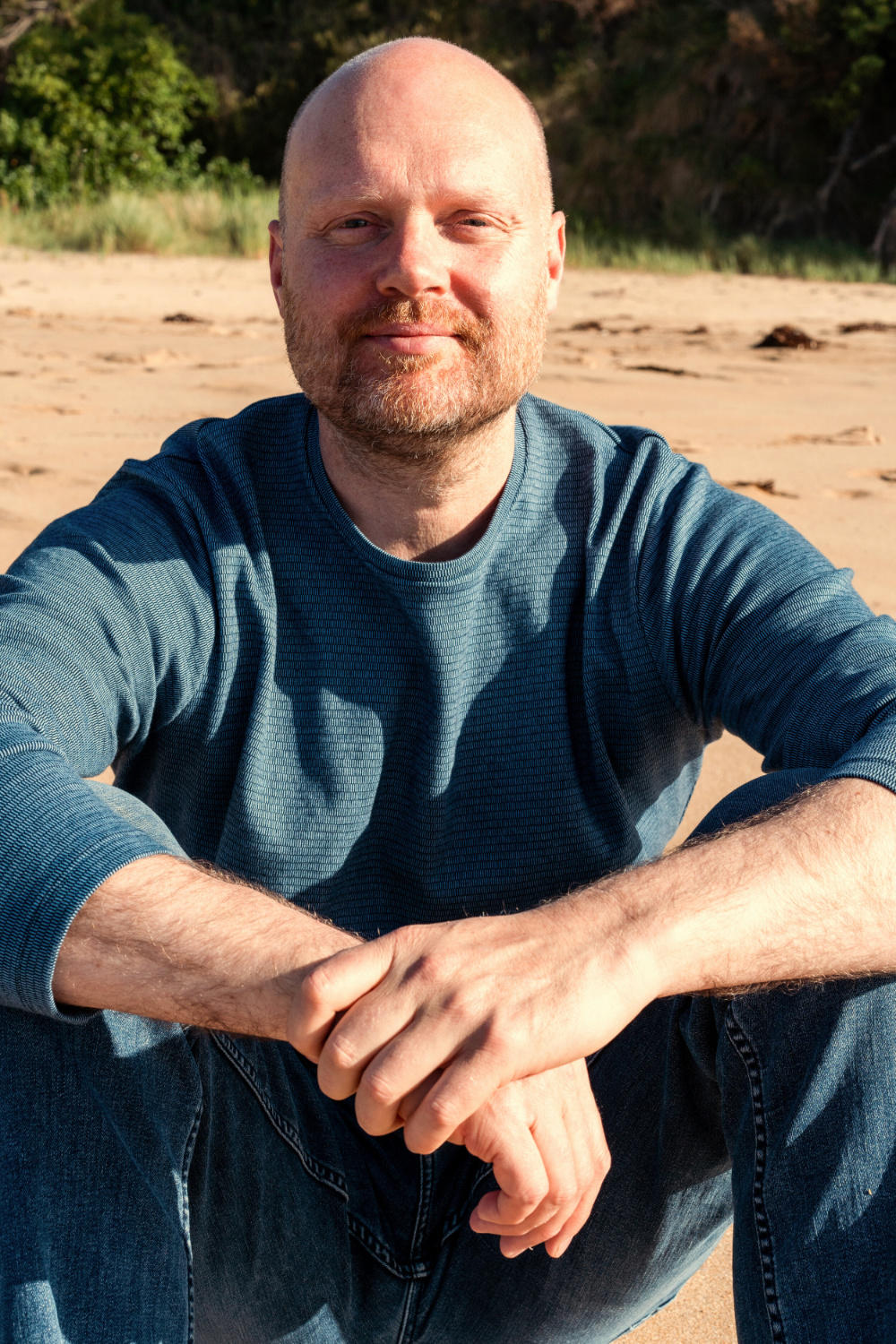 His music is also available for commercial use. Following an influx of requests during 2009 Christopher released his music compositions on Enlightened Audio.com. Since then, his soothing music has been featured in countless guided meditation recordings and is utilized by meditation teachers, holistic healers, psychologists, personal development consultants and medical facilities throughout the world.

Christopher's music has spread far and wide, and at a rapid rate. When you hear his music, we think you'll understand why he is one of the most respected new age music artists of the new millenium. 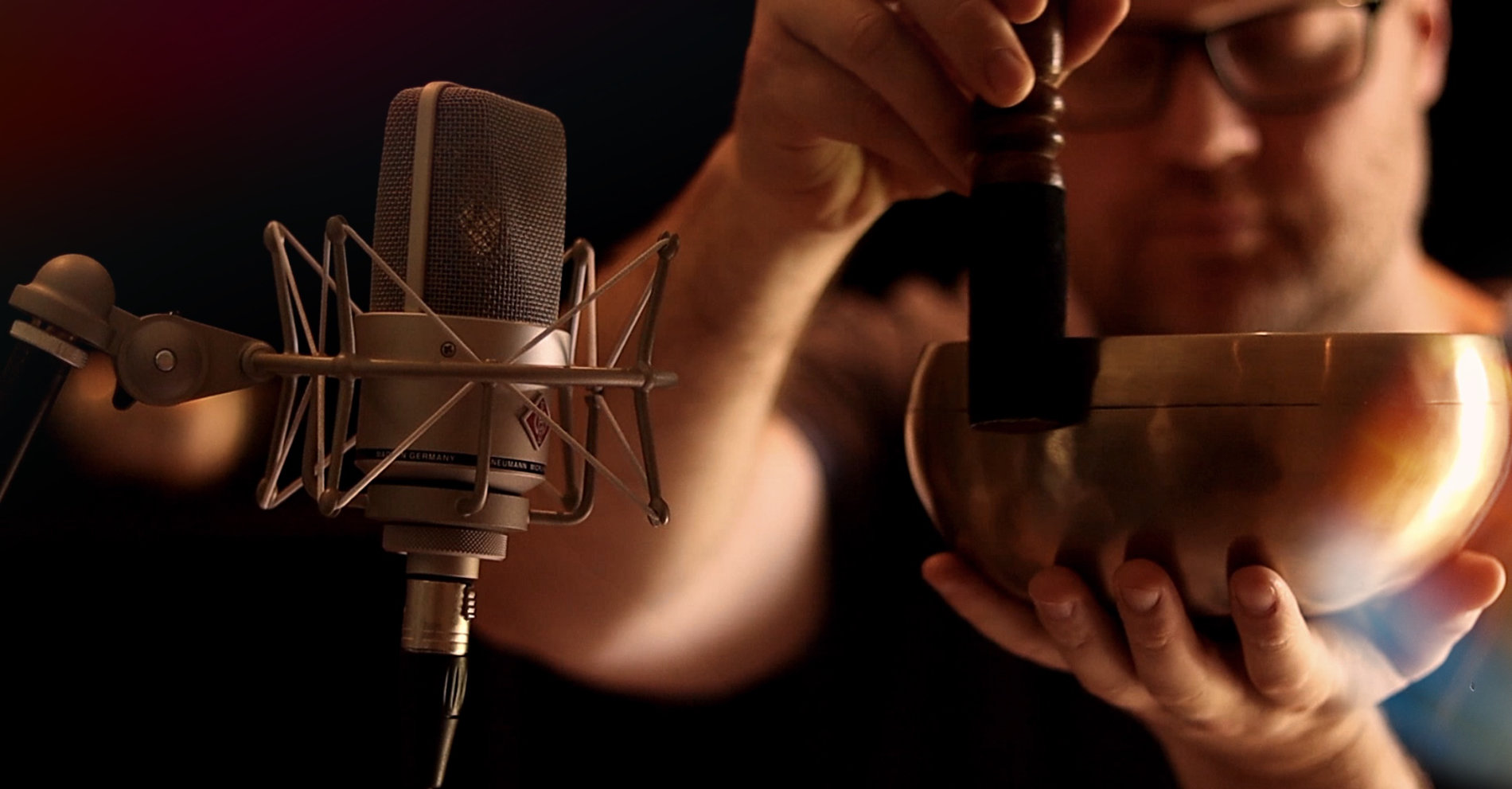